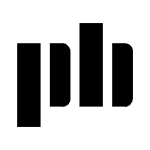 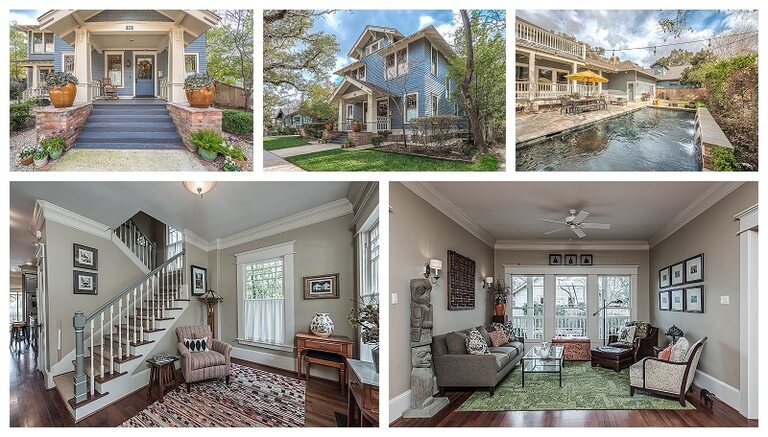 The words “modern, up to date and artistic” are used to describe the

“Homes,” a monthly magazine published by the Wm. A. Wilson Co.

10 years for the two-story, seven-room house”.

Noteworthy features de- scribed in the marketing materials for the

lights and gas. The main residence shared the 75-foot by 100-foot lot with

a two-story servants house and barn. Both the lot size and the original

home size (about 2,000 square feet) set the property off from its

humbler neighbors. From the earliest days, it appears, Bayland was viewed as

a premier street in the budding Woodland Heights subdivision.

rooms on each of the two floors). By the turn of the 21st century,

however, the home had been carved up into five separate efficiency

apartments, each with its own kitchen and bath. A painstaking restoration in

2003 at last returned the home to its original, early 20th-century

The home’s restoration drew much of its inspiration from the

original Queen Anne windows that were salvaged and restored. The windows are

done in a “brick” pattern, with operational bottom sashes. They give

the home its distinctive character both inside and out.

would have been popular in the early 1900s. A porch off the